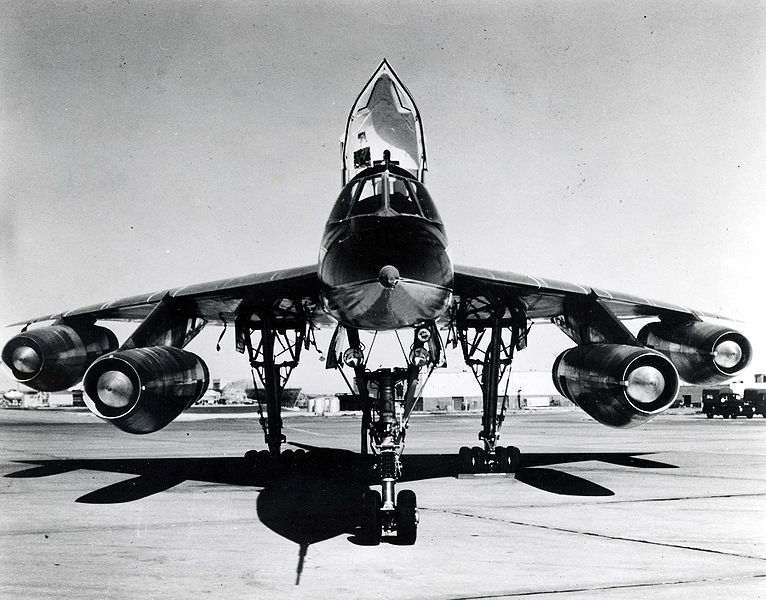 1909 – Birth of Valentina Stepanovna Grizodubova, one of the first female pilots in the Soviet Union and a World War II pilot.

1991 – First flight of the Bombardier CRJ100, a regional airliner; more than 1,000 are eventually built before production ends.