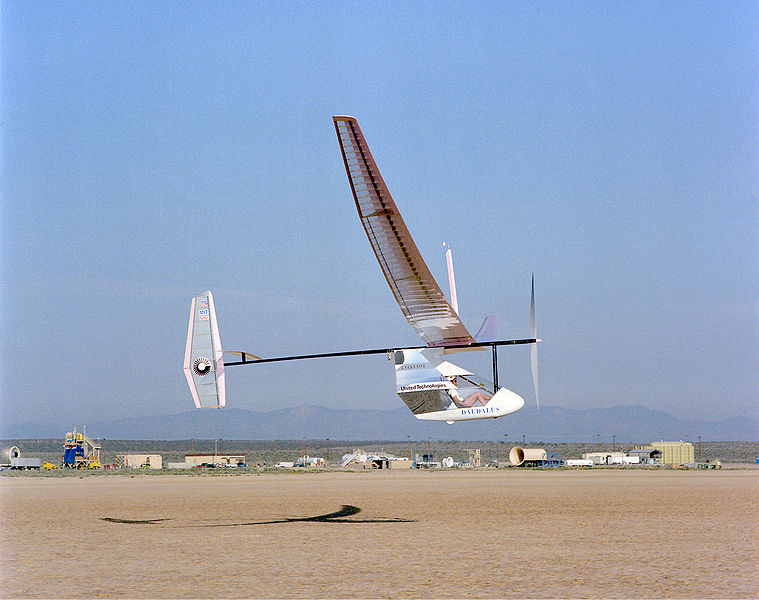 1944 – German World War II ace Hauptmann Manfred Meurer is killed when his Heinkel He 219 night fighter collides with a British Lancaster bomber over Magdeburg, Germany. He has 65 kills at the time of his death.

1970 – The Boeing 747 makes its first commercial flight from New York to London for Pan Am.