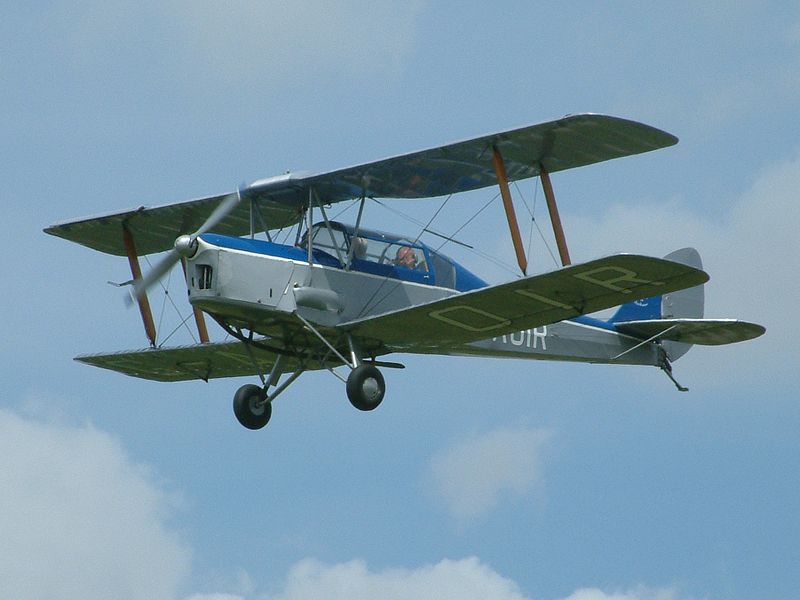 1981 – Japan Air Lines is the first airline to use a computerized flight simulator to train its crews.