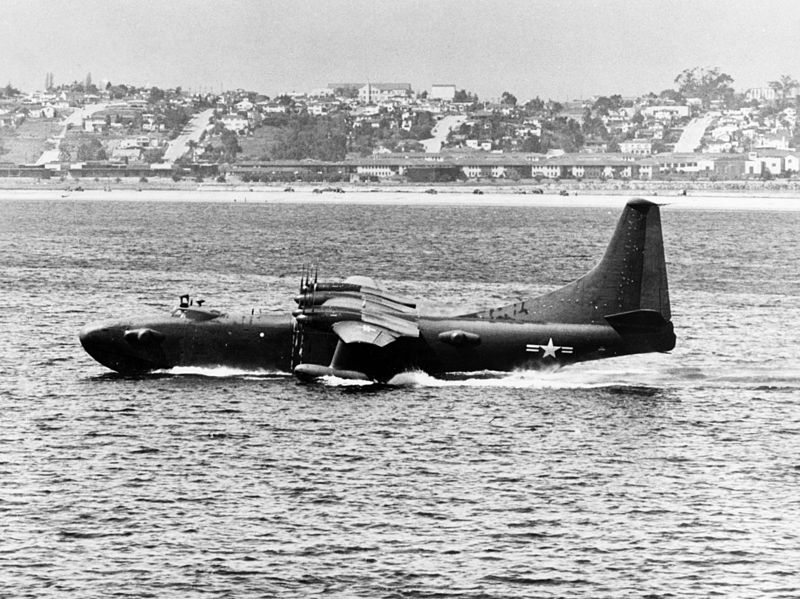 1974 – An unemployed tire salesman named Samuel Byck attempts to hijack a Delta Air Lines DC-9 at Baltimore/Washington International Airport using a .22 caliber handgun and a suitcase filled with gasoline bombs. His attempt to crash the plane into the White House and assassinate President Richard Nixon fails. The plane never leaves the gate, although he does shoot and kill a police officer and one of the pilots and wounds another pilot. After being wounded by police, Byck commits suicide.