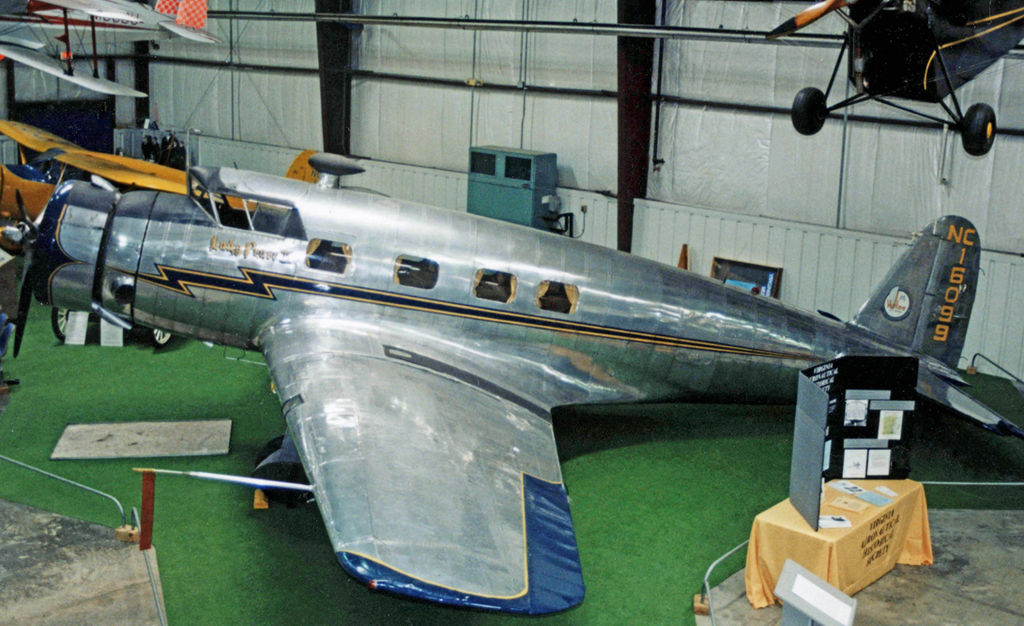 1923 – The Canadian Air Force is granted the prefix “Royal.”

1942 – The “Pearl Harbor of Australia” takes place when nearly 250 Japanese warplanes attack the northern Australian city of Darwin, killing 243 people. It is the largest attack ever mounted by a foreign power against the country.\