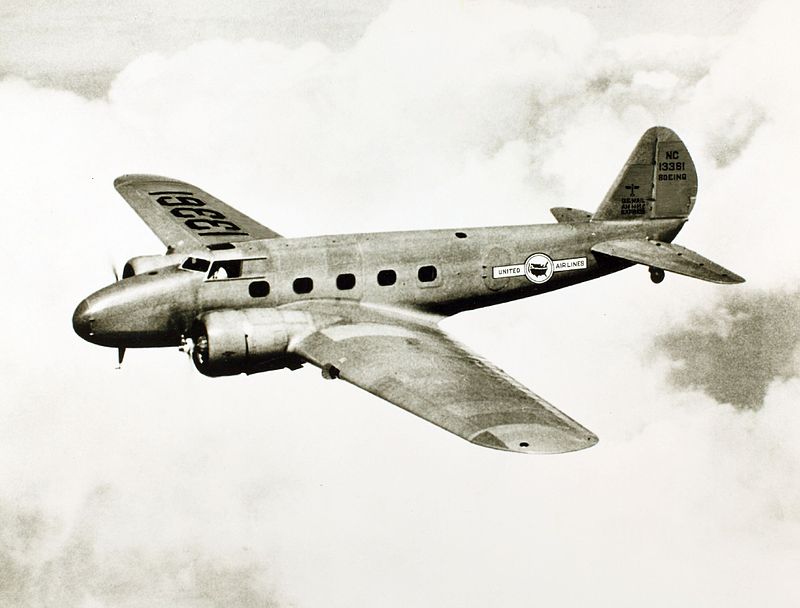 1913 – Russian pilot N. de Sackoff becomes the first pilot shot down in combat when his biplane, possibly a Maurice Farman MF.7, is hit by ground fire following bomb run on the walls of Fort Bizani during the First Balkan War. Flying for the Greeks, he comes down near small town of Preveza, on the coast of the Aegean island of Levkas, secures local Greek assistance, repairs his plane and flies back to base.

1928 – Charles Lindbergh, in his Ryan “Spirit of St Louis,” completes the 7,800-mile “Good Will Tour” of Latin America and the Caribbean after having spent 125 hours in the air.

1933 – First flight of the Boeing 247 (D variant shown), an early U.S. airliner and considered the first such aircraft to fully incorporate advances such as all-metal semi-monocoque construction, a fully cantilevered wing and retractable landing gear.