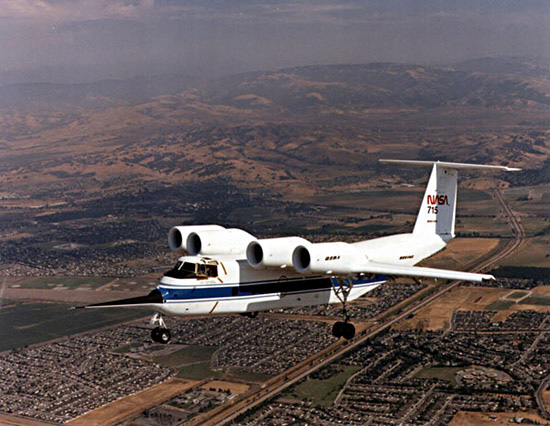 1929 – Frank Hawks and Oscar Grubb land their Lockheed Air Express in New York after a record flight of 18 hours and 20 minutes from Burbank, Calif.

1958 – A Boeing B-47E Stratojet of the 22d Bombardment Wing at March AFB, Calif., disappears 50 miles west of San Miguel Island, Calif., over the Pacific at night during a Hairclipper mission. The crew of three is lost and no trace of the bomber is found.

1983 – Death of Harry George Armstrong, American aviator and pioneer in the field of aviation medicine; known as “the father of space medicine,”  the “Armstrong Limit,” the altitude above which water boils at the temperature of the human body, is named after him.