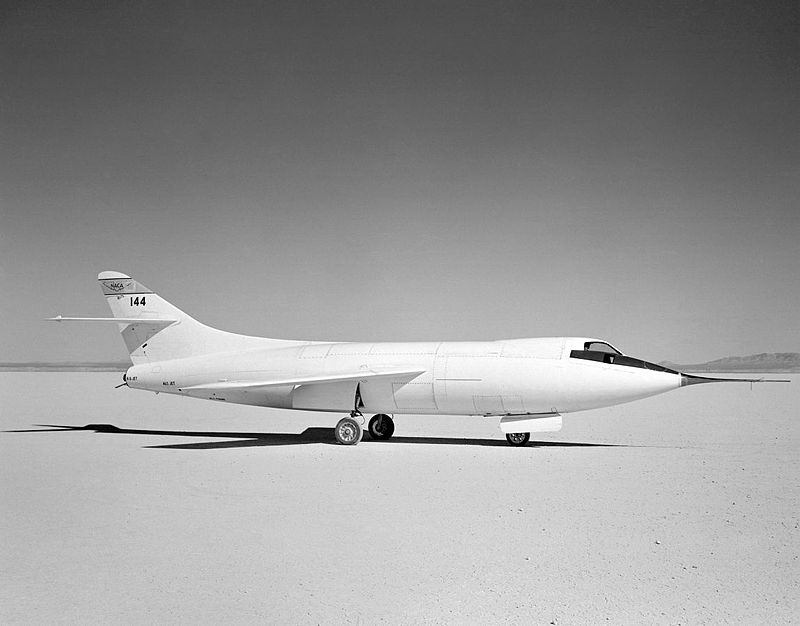 1920 – Pierre van Ryneveld and Quentin Brand set out in a Vickers Vimy from Cairo to cross Africa by air from north to south; they will arrive in Cape Town on March 20.