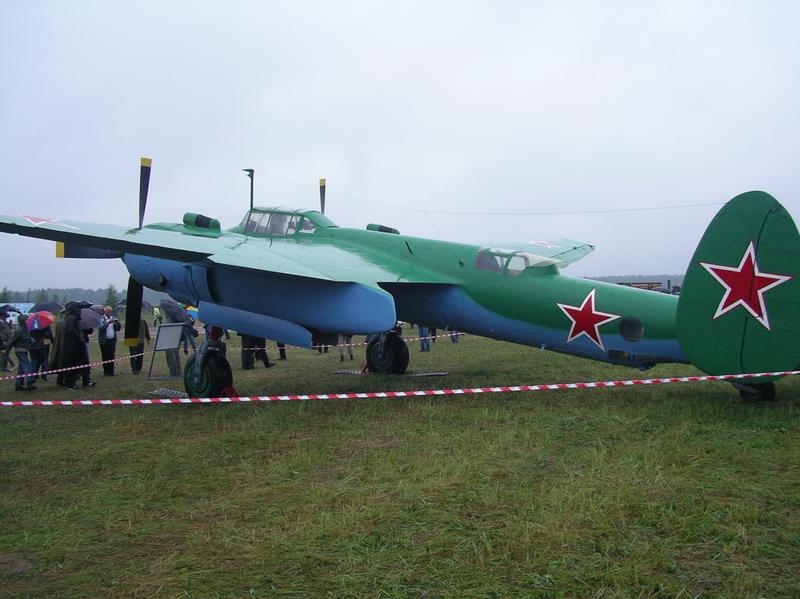 1908 – The Imperial All-Russia Aero Club is founded and raises money through public subscription by imperial decree.

1938 – Death of Gerard “Jerry” Freebairn Vultee, American aircraft designer; he is killed with his wife in the crash of his Stinson Reliant SR-9C in Arizona.