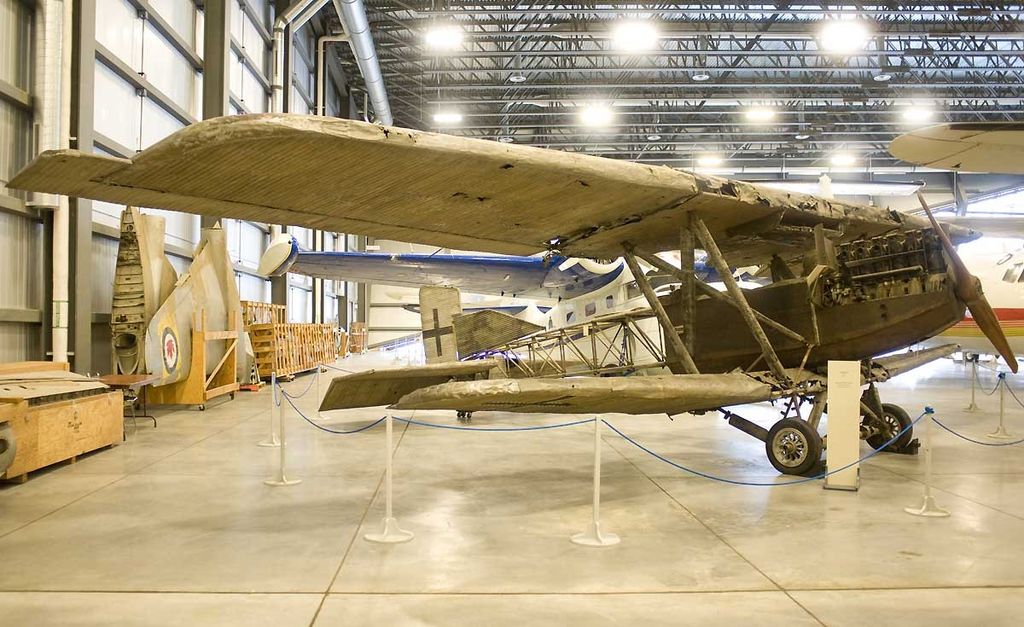 1942 – Piloting a Lockheed PBO-1 Hudson patrol bomber over the North Atlantic, U. S. Navy Chief Aviation Machinist’s Mate Donald Francis Mason attacks a German submarine, which submerges and escapes. Thinking he had sunk it, he signals “SIGHTED SUB, SANK SAME. ” It becomes one of the most famous signals of World War II.

1993 – Death of James William Pearson, American World War I fighter ace; he is believed to be the last American surviving ace of that conflict.

2002 – TAME Flight 120, a Boeing 727, crashes into a volcano on approach to Tulcán, Ecuador, in low-visibility conditions; all 94 aboard perish.

2013 – At the request of the U.S., Niger agrees to allow the basing of American unmanned aerial vehicles on its territory, allowing the U.S. a greater surveillance capability over northern Mali and the Sahara Desert.