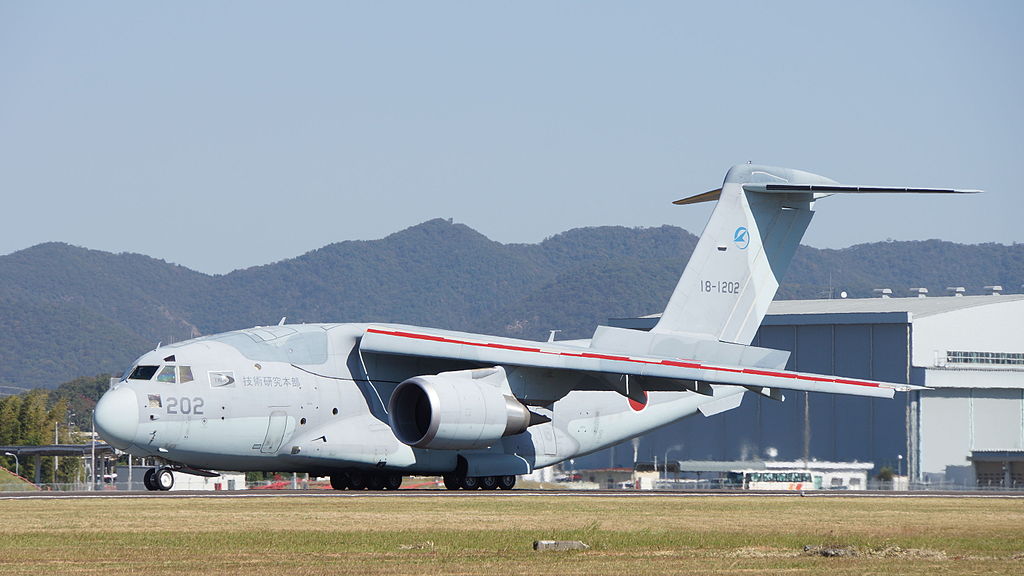 1895 – Birth of Cesare Magistrini, Italian World War I flying ace, commercial pilot and Italian SAS pilot during World War II. He also served as the pilot for the King of Yemen after WWII.

1934 – French aviatrix Maryse Hilsz takes off from Paris with a Breguet 27 S christened “Joe III” for a tour of Asia.

1965 – Brazil’s naval air arm is re-established as an independent service. It had been absorbed by the air force in 1941.