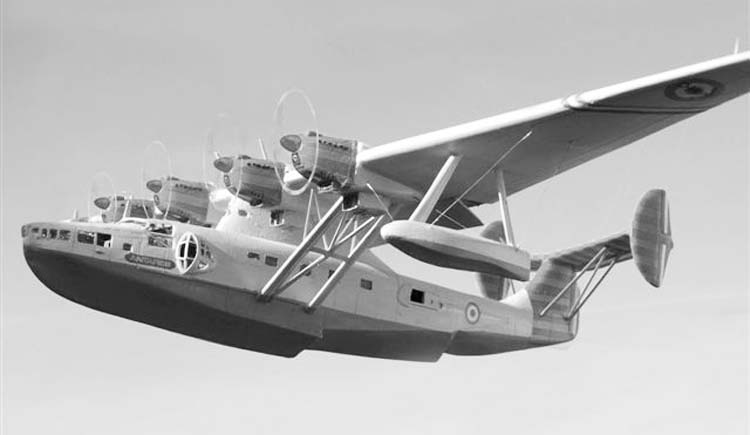 1944 – German World War II ace Hauptmann Manfred Meurer is killed when his Heinkel He 219 night fighter collides with a British Lancaster bomber over Magdeburg, Germany. He has 65 kills at the time of his death.

1999 – A Nicaraguan Air Force Antonov An-26 crashes into a mountain near Bluefields, Nicaragua, killing all 28 aboard.