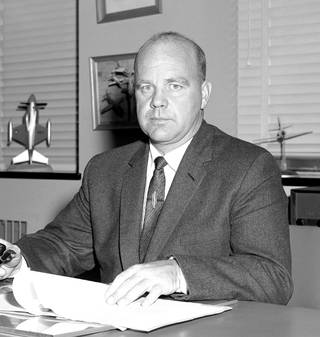 1784 – One of the largest hot-air balloon ever made, called ‘Le Flesselle’ by the Montgolfier brothers, makes an ascent at Lyon, France. The balloon’s capacity is 700,000 cubic feet and it goes up to 3,000 feet.

1995 – Bristow Flight 56C, a Eurocopter Super Puma, is struck by lightning and is forced to make an emergency landing in the North Sea; all 18 on board survive.

2013 – Two American unmanned aerial vehicle strikes during the evening kill a total of eight people in Yemen ’​ Ma’rib province, including at least two members of al-Qaeda.