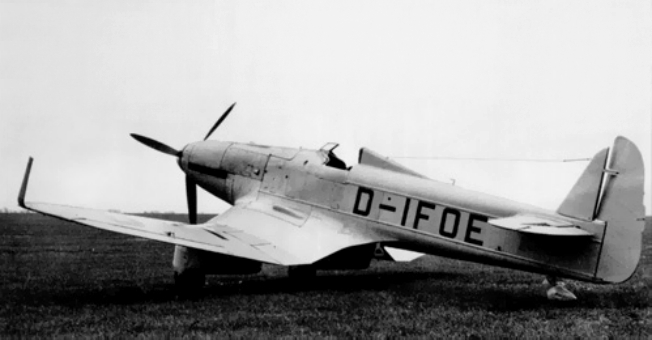 1957 – End of Operation Power Flite; a trio of BoeingB-52B Stratofortresses of the U.S. Air Force lands at March Air Force Base near Riverside, Calif., after flying for a total of 45 hours and 19 minutes, becoming the first jet aircraft. to circle the world nonstop.