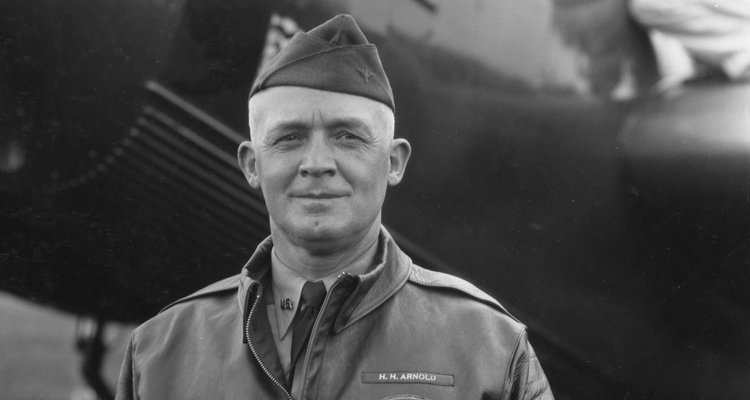 1950 – Death of Henry Harley “Hap” Arnold, aviation pioneer, second rated pilot in the history of the U.S. Air Force, chief of the Air Corps (1938–1941) and commanding general of the USAF’s predecessor during World War II.

1977 – Skyline Sweden Linjeflyg Flight 618, a Vickers 838 Viscount, crashes on approach a few miles short of the runway and into a residential area near of Kälvesta, killing all aboard.

1991 – The first hot-air balloon to cross the Pacific Ocean, the “Virgin Pacific Flyer,” takes off from Japan to northern Canada with Per Lindstrand and Richard Branson aboard; flying in the trans-oceanic jet streams, it recorded the highest ground speed for a manned balloon at 245 mph.