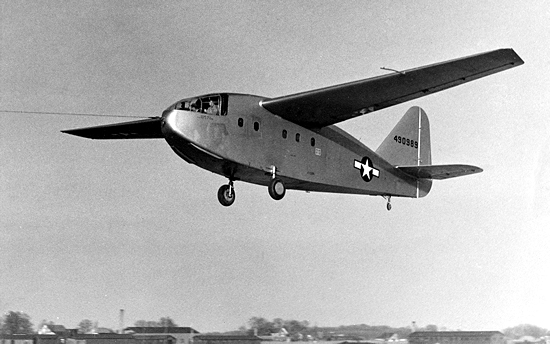 1964 – Pope Paul VI lands in Amman, Jordan, in a special Alitalia DC-8; it is the first time that a pope uses an airplane for an official visit.

2008 – A Transaven Let L-410 Turbolet loses both engines, ditching off the Venezuelan coast near the Los Roques archipelago; all 14 aboard are killed.