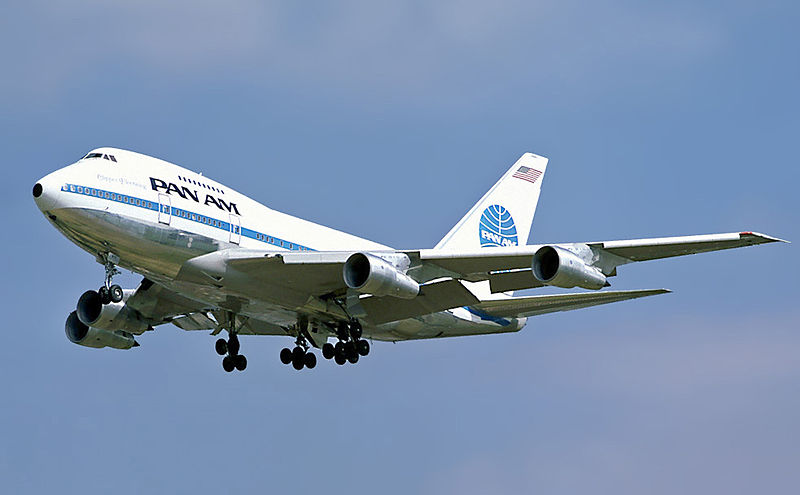 1918 – Death of Samuel Parry, Welsh World War I flying ace,  who was killed in a flying accident in a Bristol F.2b.

1923 – U. S. Air Service Lts. Oakley G. Kelly and John A. Macready complete the first non-stop flight across the U.S. in less than 27 hours from Long Island to Arizona in a Fokker T-2.

1942 – In a raid on the Arctic convoy PQ 15, six Heinkel He 111 s of the Luftwaffe’s I. Gruppe, Kampfgeschwader 26, make Germany’s first torpedo bomber attack of World War II. They sink two merchant ships outright and damage a third, which a German submarine later sinks. Three He 111 s are lost.

1945 – Royal Air Force Hawker Typhoon fighter-bombers sink the German passenger ships SS Cap Arcona and SS Deutschland and the German cargo ship SS Thielbek, unaware the ships are carrying more than 10,000 prisoners. About 5,000 people die aboard Cap Arcona (the second-greatest loss of life in a ship sinking in history) and about another 2,750 aboard Thielbek; there also is heavy loss of life aboard Deutschland.

2009 – XM715, a Handley Page Victor, briefly becomes airborne during a fast taxi run at Bruntingthorpe Aerodrome in the U.K. The former Royal Air Force bomber is not airworthy and was not intended to have flown.