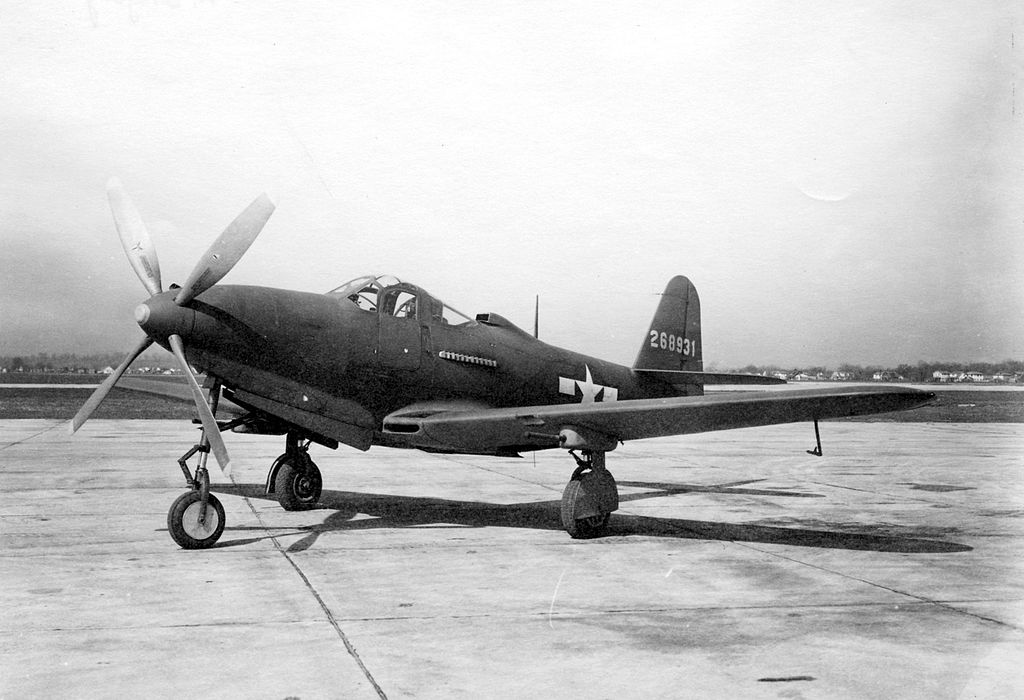 1926 – A Stinson Detroiter being delivered to Canadian Air Express is the first airplane inspected (and passed) by the U.S. government.

1942 – First flight of the Bell P-63 Kingcobra, an American fighter developed from the Bell P-39 Airacobra.

1981 – The Mitsubishi F-15J Eagle enters service with the Japan Air Self-Defense Force; it is a license-built version of the McDonnell Douglas F-15 Eagle.

1995 – An Air St. Martin Beech 1900D, chartered by France to return illegal immigrants to Haiti from French territory, collide with a mountain after having been cleared by air traffic control to descend to 4,000 feet near Belle-Anse, Haiti, killing all 20.