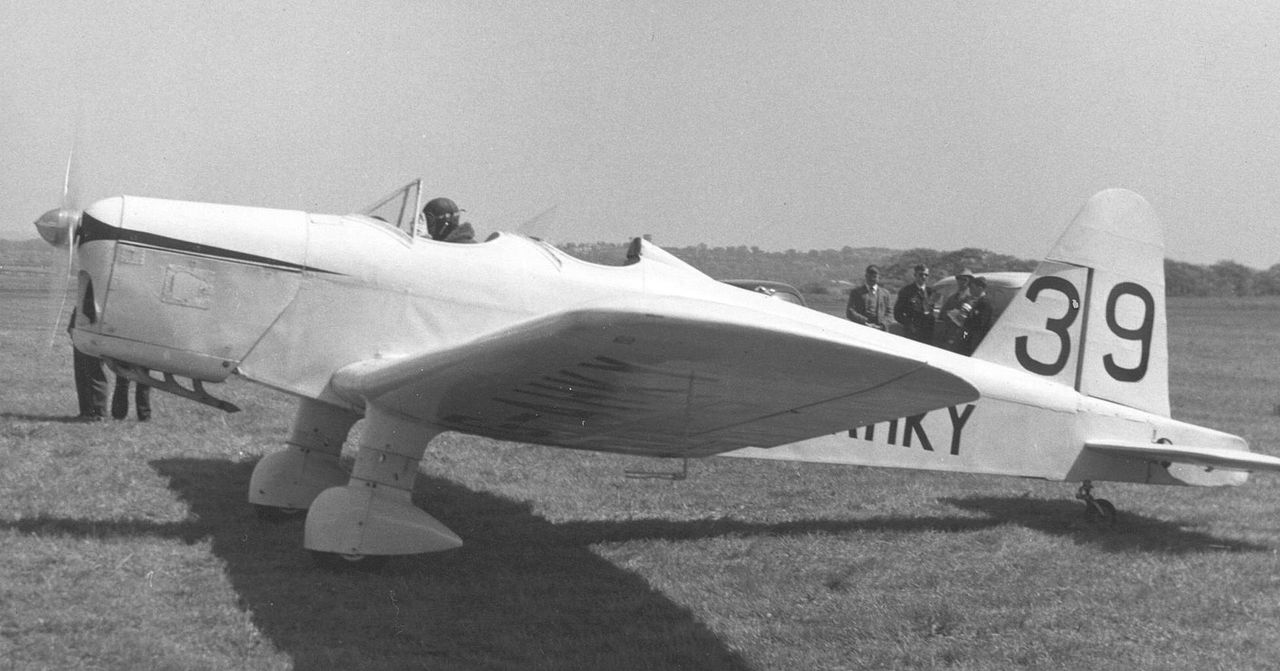 1908 – Englishman John Theodore Cuthbert Moore-Brabazon (later Lord Tara of Brabazon) makes a flight of 1,350 feet in a Voisin biplane at Issy-les-Moulineaux in France.

1983 – In reprisal to an attack on U.S. military bases in Beirut, 28 U.S. Navy Grumman A-6 Intruders attack suspected terrorist bases in Libya. One Intruder and one LTV A-7 Corsair II are downed by Syrian missiles.

2010 – Dagestan Airlines Flight 372, a Tupolev Tu-154M, skids off the runway after an emergency landing at Domodedovo International Airport, south-east of Vnukovo, after it loses two of the three engines after takeoff. Only two of 168 die.