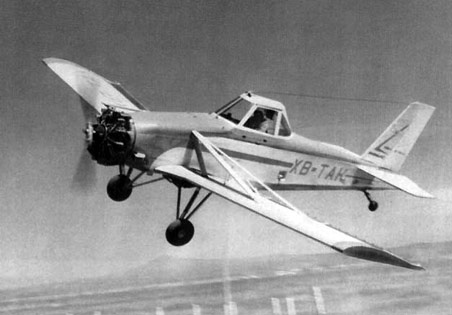 1995 – Cameroon Airlines Flight 3701, the Boeing 737-200 “Nyong,” crashes after losing control on its second approach to Douala International Airport after power was lost to one engine; only one of the 76 aboard survives.

2004 – The 500th Boeing 777 is rolled out; the type reaches 500 models delivered faster than any other twin-aisle airplane in history.

2012 – The Turkish Air Force scrambles fighters to protect Turkish airspace after a Syrian Air Force plane drops two bombs on rebel positions in Syria about 300 yards from the border with Turkey, killing at least 10 people and causing Syrian civilians to flee across the border to safety in Turkey.