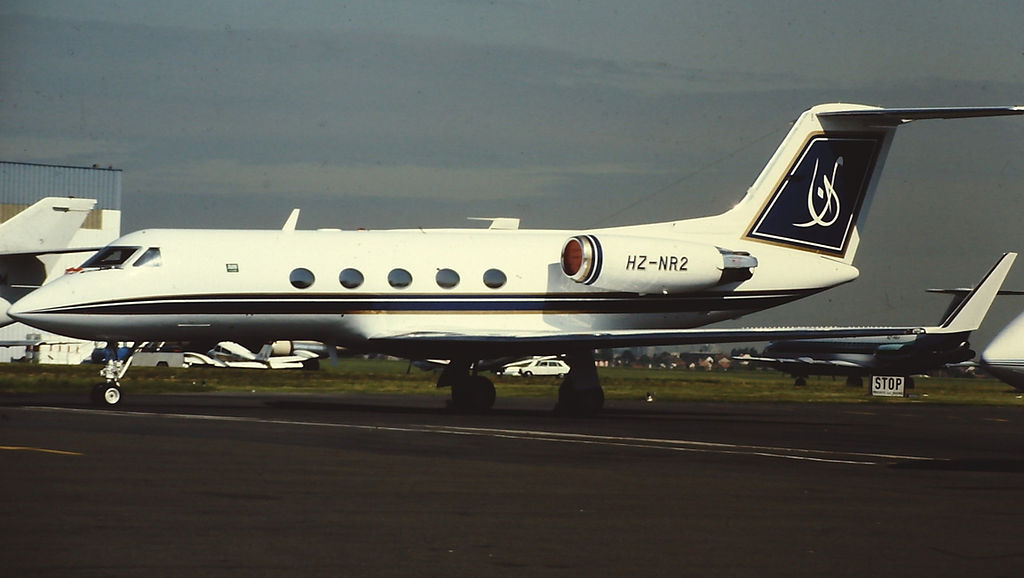 1943 – More than 100 Junkers Ju 88 bombers of the Luftwaffe bombs the harbour of Bari, Italy, sinking numerous cargo and transport ships, including an American Liberty ship, the John Harvey, with a stockpile of World War I-era mustard gas.

1986 – An Air France Aérospatiale-BAC Concorde returns to Paris after an 18-day around the world trip with 94 passengers.

2011 – Death of Henry Lafont, French World War II fighter pilot and last surviving French veteran of the Battle of Britain; he remained in the French Air Force until 1966 and was director of the Paris Air Show at Le Bourget.