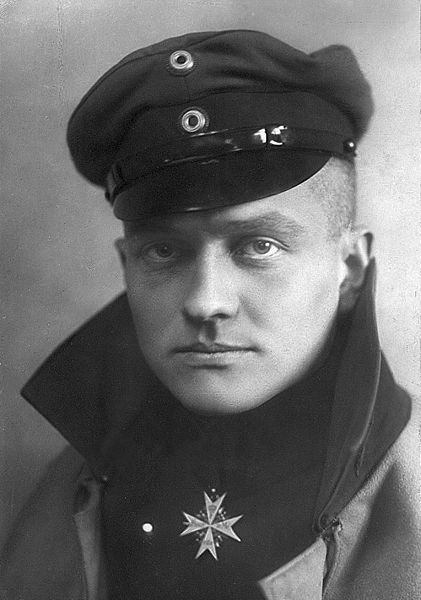 1926 – Richard E. Byrd and Floyd Bennett made the first flight over the North Pole.

1936 – American parachutist Clement Joseph “Clem” Sohn makes his first jump in England, at an airfield near London. Unusually, Sohn attached wings to his body, which were deployed when he opened his arms and legs, that allowed him to glide.

1952 – BOAC introduces the de Havilland DH.108 Comet on its London-Johannesburg route, the first regular service flown by a jet airliner.