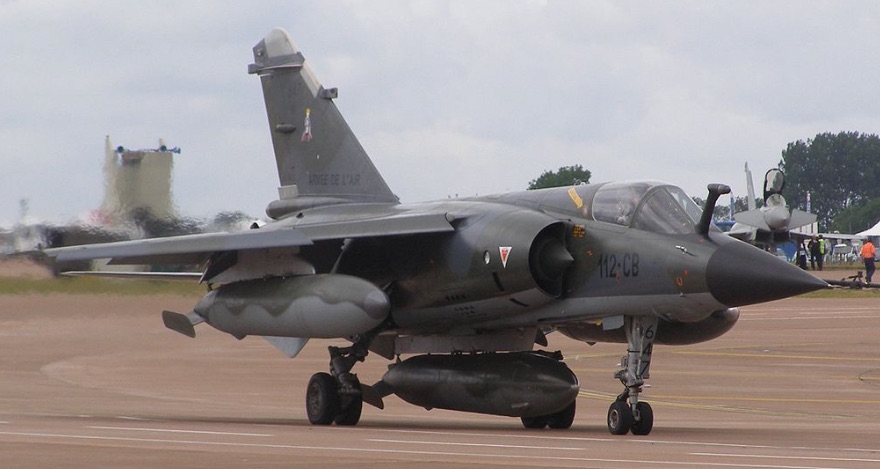 1945 – The Boeing B-29 Superfortress “Pacusan Dreamboat” sets a world nonstop distance record of 8,198 miles on a flight from Guam to Washington, D.C.

1981 – First flight of the Dassault-Breguet Mirage F1CR (shown), a reconnaissance version of the French air-superiority fighter and attack aircraft.

1993 – Avioimpex Flight 110, a Yakovlev Yak-42, crashes near Ohrid, Macedonia, after a missed approach and broken equipment on ground, killing all 116 aboard.