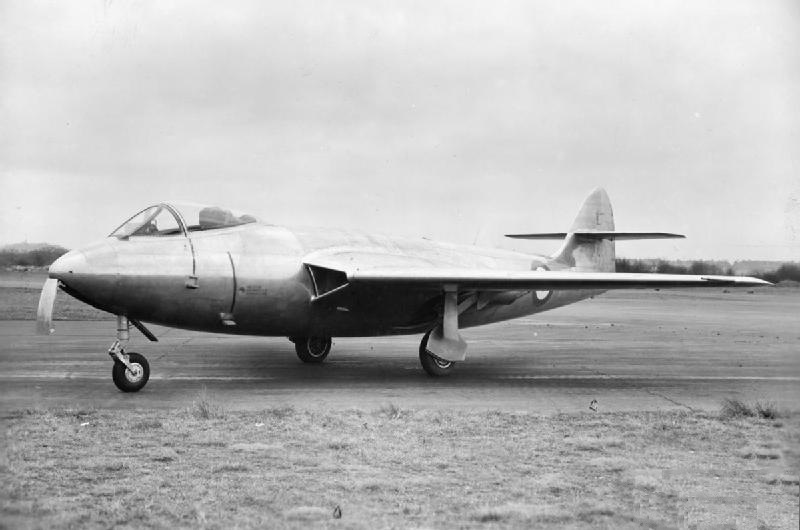 1919 – Death of Franz Rudorfer, Austro-Hungarian World War I flying ace, volunteer in the Ukrainian Military Air Service; he took part on the Polish-Ukrainian war before escaping with his Nieuport 23 to Czechoslovakia.

1940 – The formation of the Air Cadet League of Canada formed to train 12-18 year-olds for future enlistment in the Royal Canadian Air Force.

1971 – The sound barrier is broken for the first time at level flight by a Japanese aircraft by a Mitsubishi T-2, a military jet trainer, when it reaches Mach 1.03.

1996 – United Express Flight 5925, a Beechcraft 1900, collides with a privately-owned Beechcraft King Air at Quincy Regional Airport, Ill.; all 14 on board both aircraft perish.