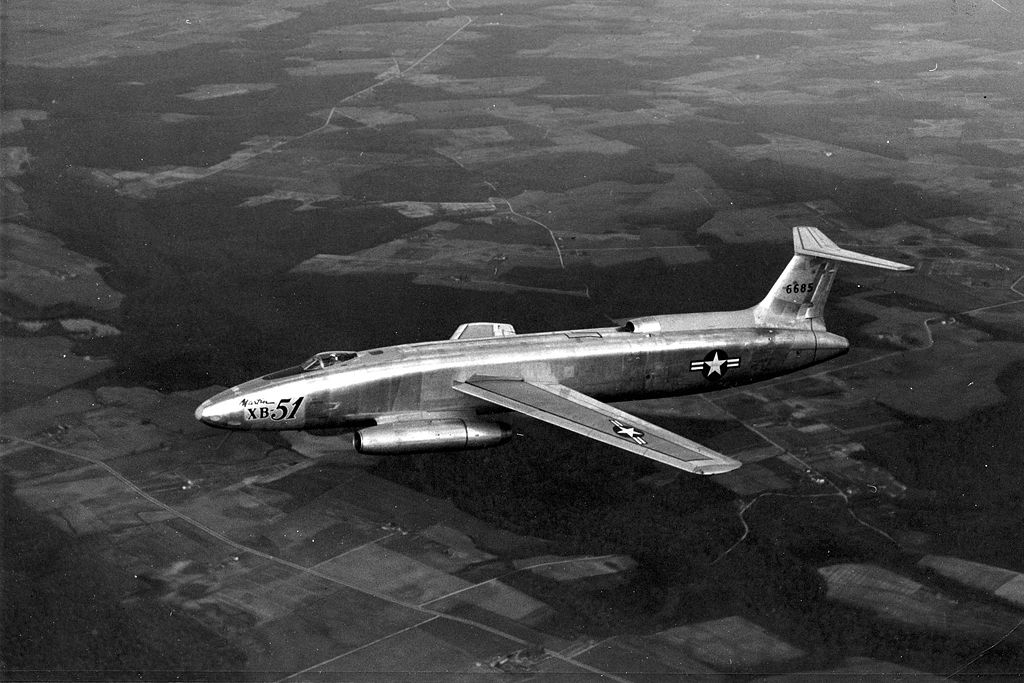 1939 – Royal Air Force Supermarine Spitfires of No. 602 and No. 603 Squadrons bring down a Heinkel He-111 near Haddington in Lothian. This is the first enemy aircraft to be brought down on mainland Britain during World War II.

1998 – An Air China jetliner is hijacked by disgruntled pilot Yuan Bin and flown to Taiwan.