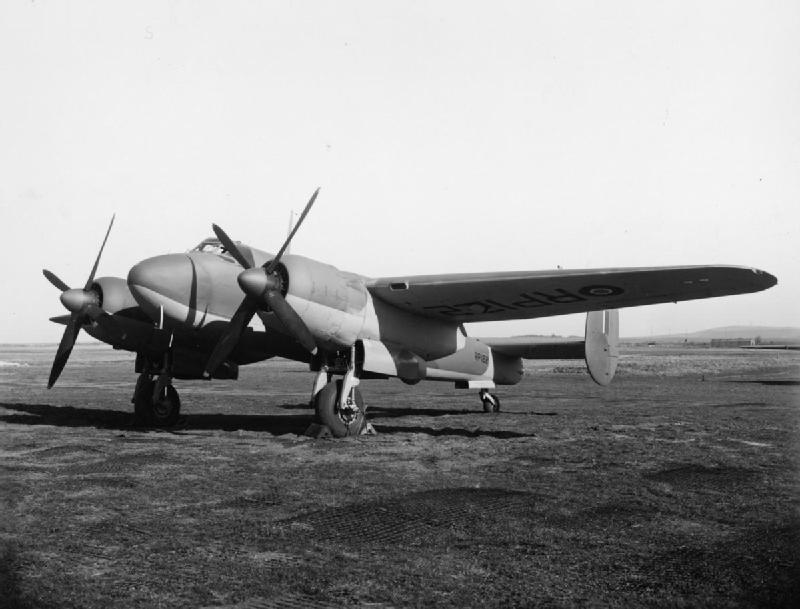 1931 – Herbert John Louis “Bert” Hinkler takes off in a de Havilland Puss Moth from Canada for a solo flight to London, via Central America and the South Atlantic. He will become only the second person to cross the Atlantic solo, after Charles Lindbergh.