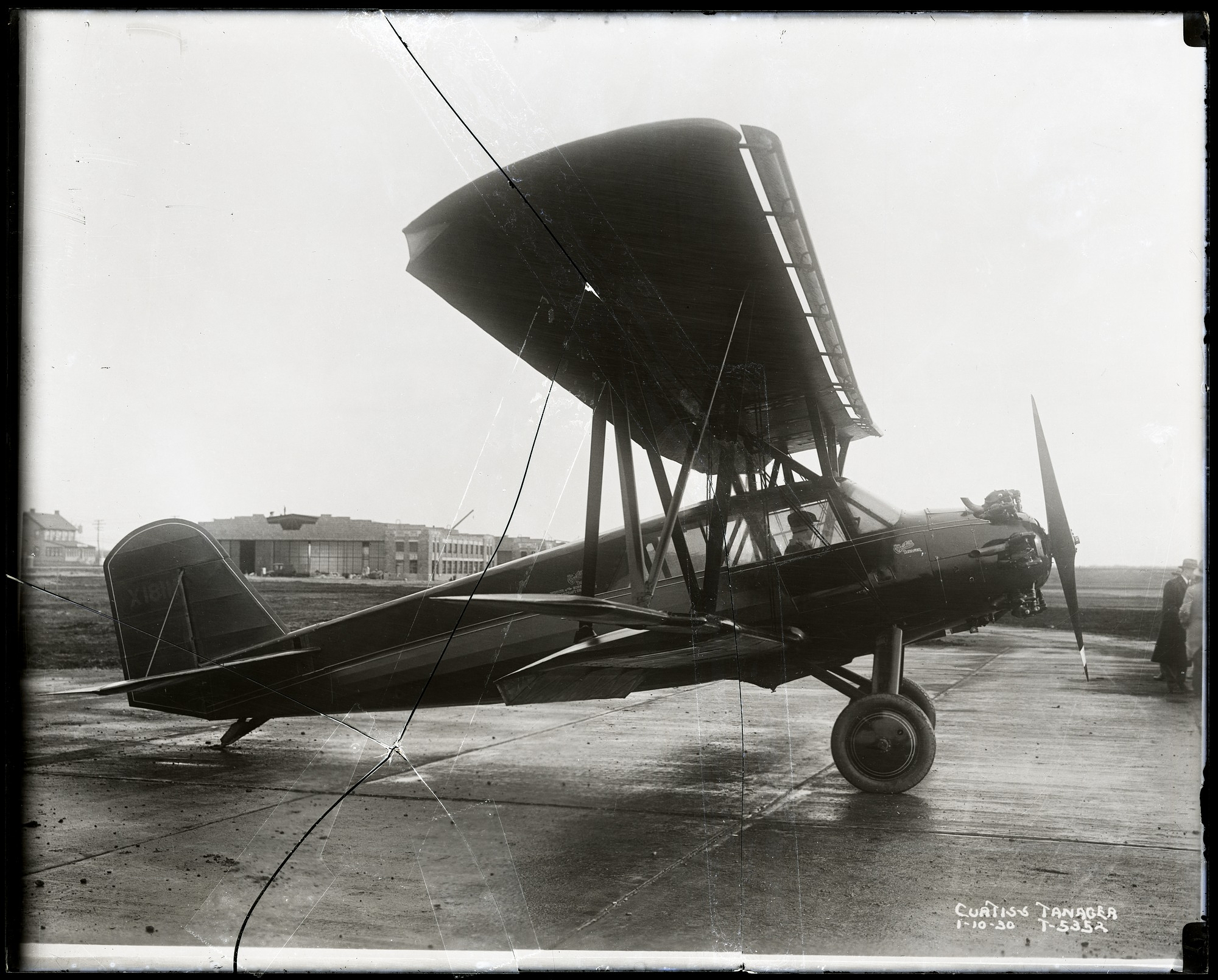 1912 – The Michelin Cup is won by Samuel Cody after he completes a 186 mile course around Britain, flying a total of 220 miles.

1932 – Birth of Edwin Jacob “Jake” Garn,  American politician and U.S. Navy pilot; he became the first sitting member of Congress to fly in space when he served as payload specialist aboard NASA’s Space Shuttle Discovery during mission STS-51-D.

1964 – The XB-70A Valkyrie achieves supersonic flight for the first time when it reaches Mach 1.1 above Edwards AFB, Calif.