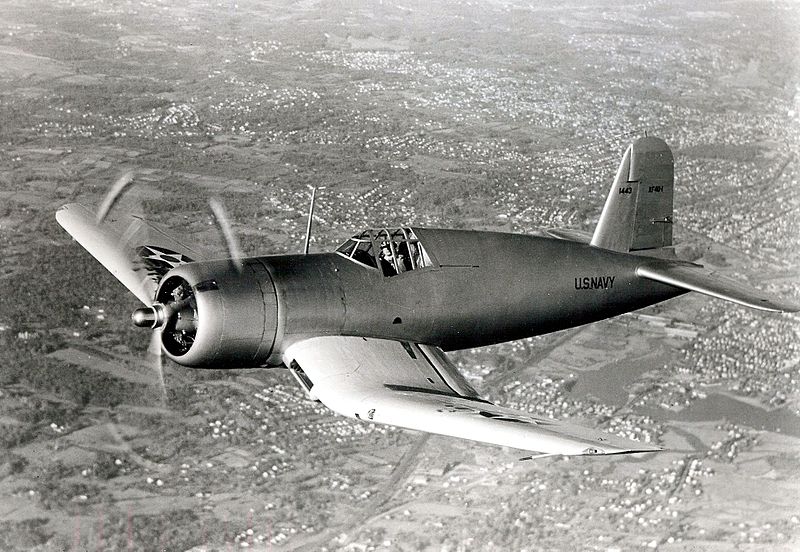 1948 – First flight of the Saunders-Roe Skeeter, a British two-seat training and scout helicopter; it is the first rotary-winged aircraft to be used by the British Army Air Corps.