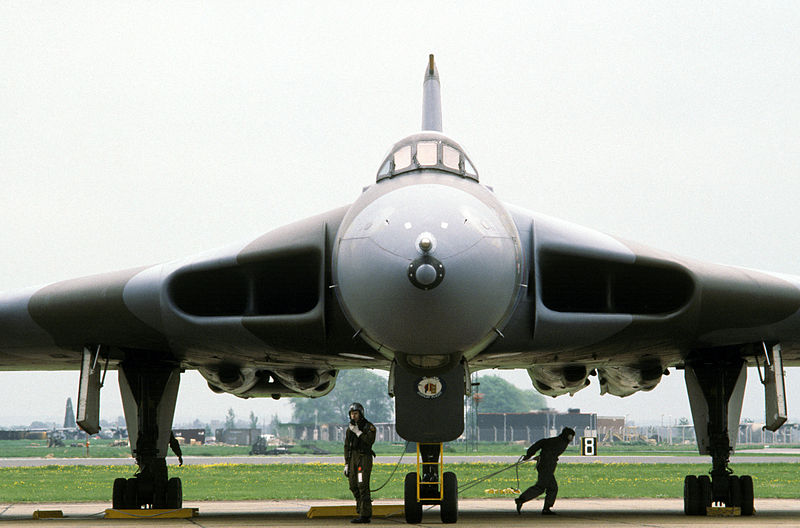 1924 – One of the four Douglas World Cruiser aircraft, the “Seattle,” attempting an around-the-globe flight in stages, crashes into a mountain in Alaska. The crew survives and makes it way to safety. The wreckage of the Seattle is later recovered and displayed in the Alaska Aviation Heritage Museum in Anchorage.

1963 – American Betty Miller takes off for the first transpacific solo flight by a woman. The four-stop flight begins at Oakland, Calif., and ends in Brisbane, Australia.

2009 – An Indian Air Force Sukhoi Su-30MKI crashes in Rajasthan after it took off from Pune during a routine sortie, killing one of its two pilots. This was the first crash of the Indian-built Su-30MKI since its induction in the IAF.