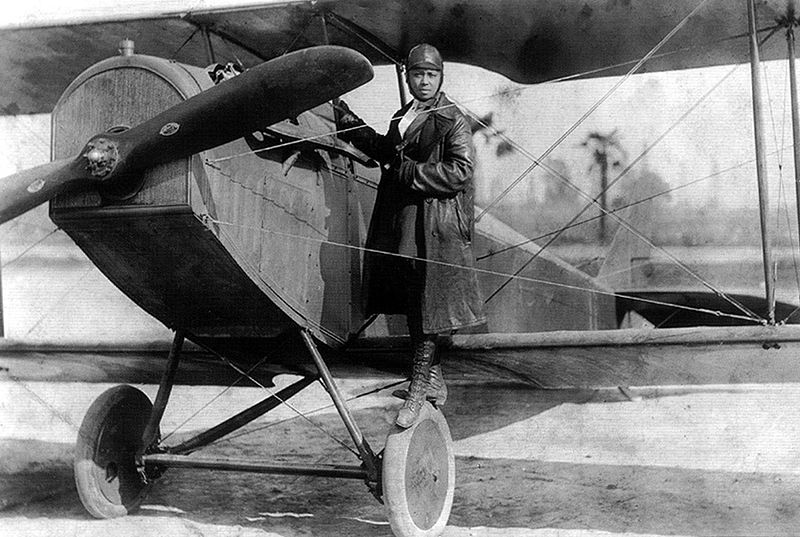 1904 – Birth of Florence Gunderson Klingensmith, American aviator of the golden age of air racing, founding member of the Ninety-Nines (a women’s pilot group) and one of the first women to participate in air races with men.

1925 – First flight of the SPCA ‘Météore’ 63, a French flying boat biplane; the airliner is the first product of the SPCA.

1996 – Americans Ron Bower and John Williams break the round-the-world helicopter record with a Bell 430, flying westwards from the UK with a time of 17 days, six hours and 14 minutes.