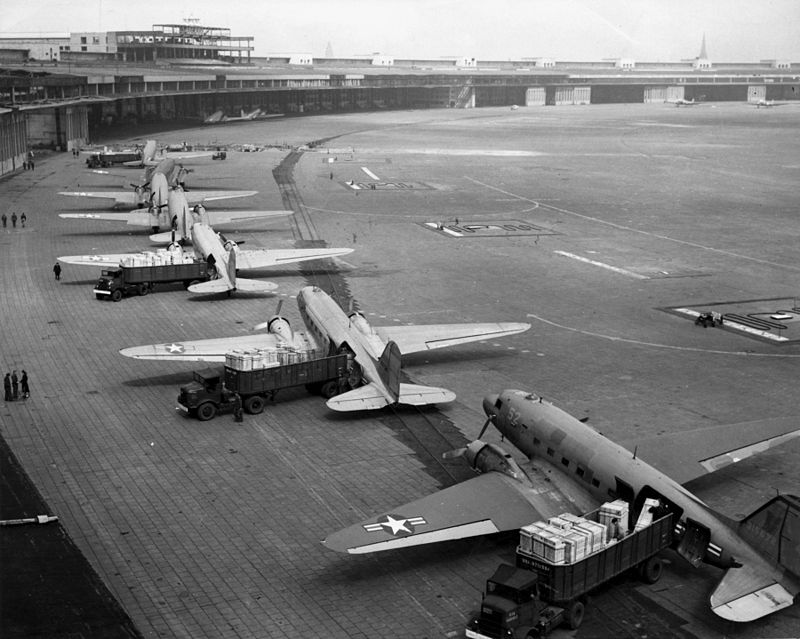 1971 – First flight of the Lockspeiser LDA-01 (Land Development Aircraft), a British seven-tenths scale research and development aircraft; it was designed and built to prove a concept for a low-cost utility transport.