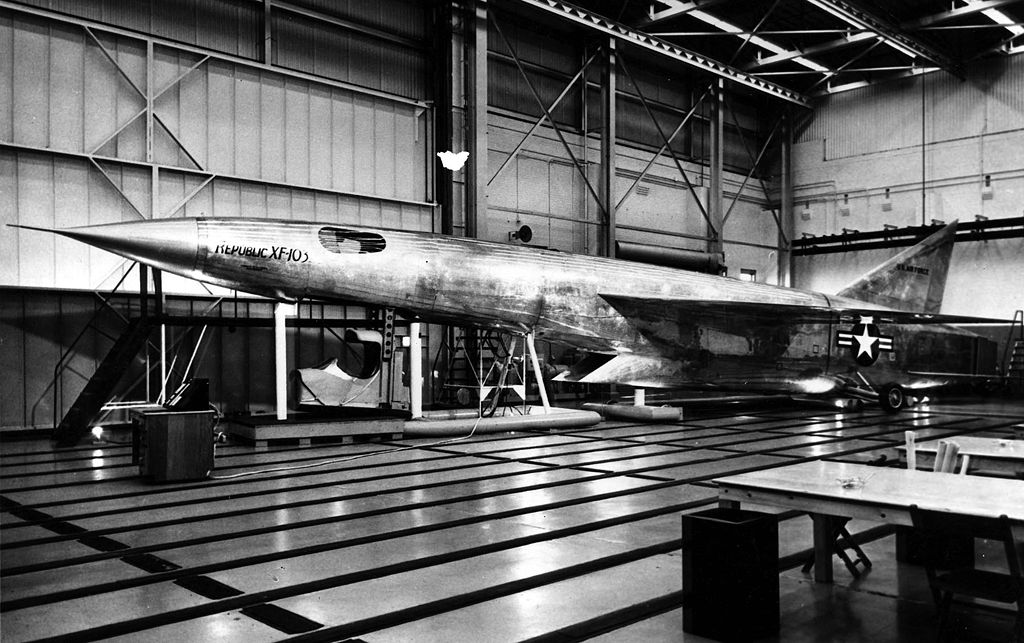 1908 – The first circle and turn performed by a monoplane is carried out by the Antoinette II (originally the Gastambide-Mengin II).

1932 – Birth of George William Samuel Abbey, U.S. Air Force pilot and  director of the Johnson Space Center; he becomes the man most responsible for the International Space Station.

1943 – Death of Hilda Beatrice Hewlett, the first British aviatrix to earn a pilot’s license and a successful early aviation entrepreneur. She also created and ran the first flying school in the UK.