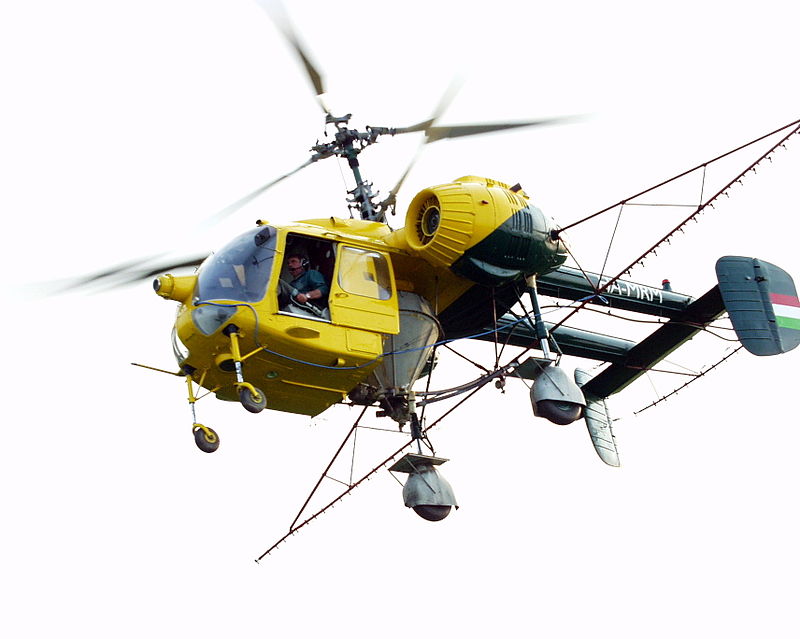 1823 – Death of André-Jacques Garnerin, French balloonist and inventor of the frameless parachute.

1922 – The Hannover H1 Vampyr, claimed to be the model for all modern sailplanes, sets a world record after flying just over an hour.

2012 – Suffering engine trouble, an Aviatour Air Piper PA-34-200 Seneca I crashes in the sea off Masbate in the Philippines, killing three of the four people aboard; the lone survivor is injured. Among the dead is Philippine Secretary of the Interior Jesse Robredo.