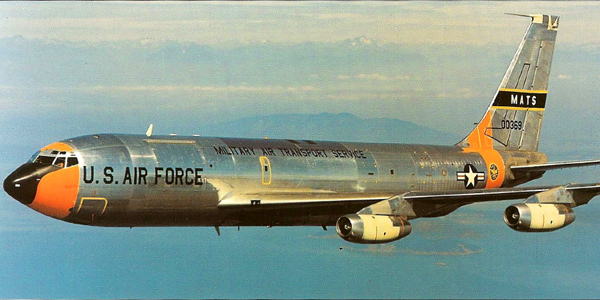 1940 – Death of William Meade Lindsley “Billy” Fiske III, 1928 and 1932 Olympic champion bobsled driver and one of the first American pilots killed in action in World War II. While serving in the Royal Air Force, he dies from severe burns after landing a Hawker Hurricane on fire the day before.

1942 – The first crash of a Messerschmitt Me 262 occurs when pilot Heinrich Beauvais of the Rechlin test center fails to achieve flying speed on his first take-off in the type from Leipheim air field and ends up in a nearby potato field.

1978 – The U. S. balloon “Double Eagle II” becomes the first balloon to cross the Atlantic. The trip begins in Maine and ends almost six days later in France.

2008 – Five people are killed when a pair of light aircraft, a Cessna 402C and a Rand KR-2, collide on final approach into Coventry Airport in England.