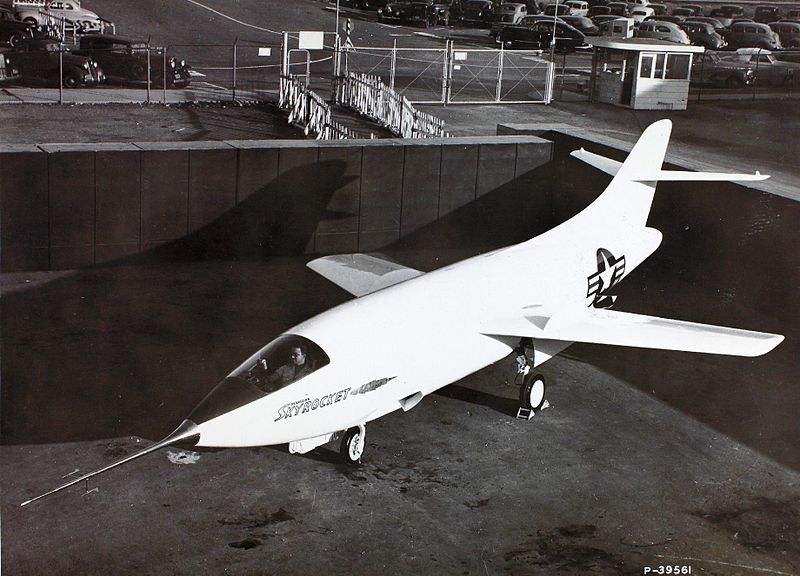 1890 – Birth of Joseph Frantz, French World War I pilot and the first pilot to shoot down an airplane in a dogfight.

1999 – TACV Flight 5002, a Dornier Do 228, crashes into the wooded mountainside of the island of Santo Antão, Cape Verde, due to bad weather. The aircraft burst into flames, killing all 18 passengers and crew aboard.

2012 – Egyptian Air Force aircraft begin striking militants at Sheikh Zuweid on Egypt‍ ’​s Sinai Peninsula; it is the first Egyptian airstrike in the Sinai Peninsula since the Yom Kippur War in October 1973.