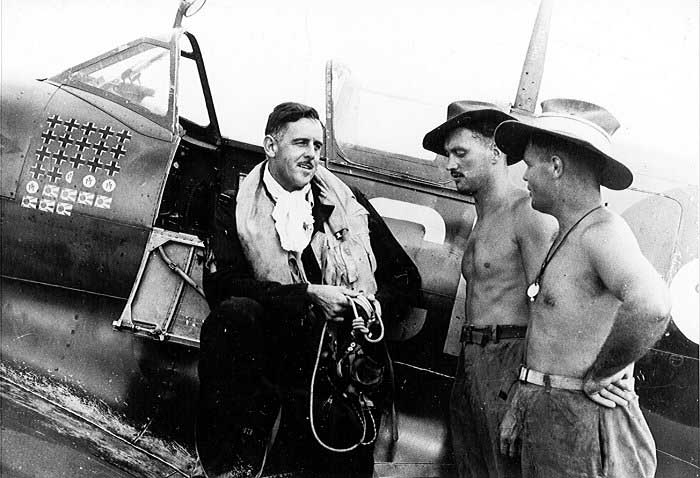 1936 – Chicago and Southern Air Lines Flight 4, a Lockheed Model 10 Electra, crashes after takeoff from Lambert-St. Louis International Airport due to pilot error, killing all eight aboard.

1936 – Five Italian Savoia-Marchetti SM.81 bombers are among aircraft covering a convoy of merchant ships carrying 3,000 Nationalist soldiers and their equipment from Spanish Morocco to Spain.

2012 – An Israeli airstrike halts an attempt by a group of gunmen to use commandeered Egyptian armored vehicles to ram their way through an Israeli border crossing from Egypt into Israel.