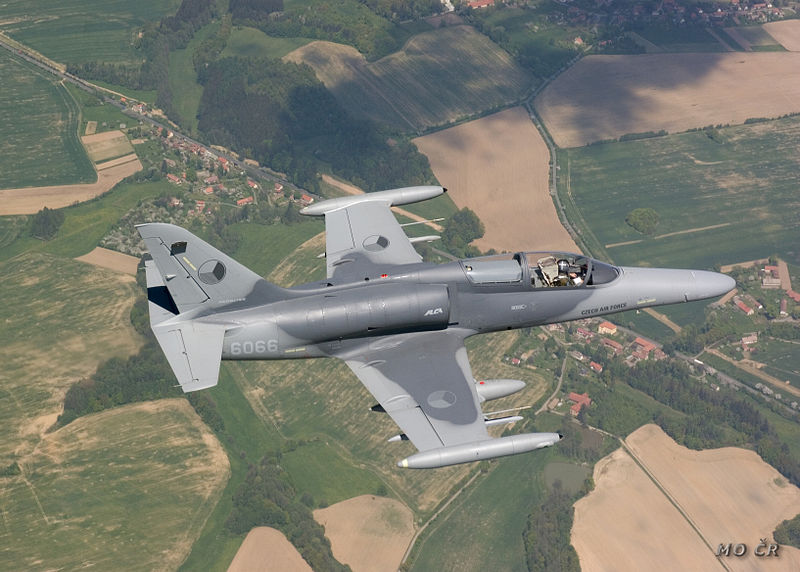 1943 – German submarine U-489 is sunk by a Short Sunderland flying boat of 420 Squadron, Royal Canadian Air Force, southeast of Iceland. The Sunderland also is shot down and five of the 11-man crew are killed.

1973 – The first of two prototype Boeing YQM-94A Compass Cope B long-range remotely piloted vehicles (RPV), possibly serial 70-1839, crashes during its second test flight. The U.S. Air Force decides not to order Compass Copes into production. Second prototype is now on display at the National Museum of the USAF, Dayton, Ohio.

2009 – Bangkok Airways Flight 266, an ATR-72, skids off the runway at Samui Airport, killing one of the pilots. The 68 passengers were evacuated.