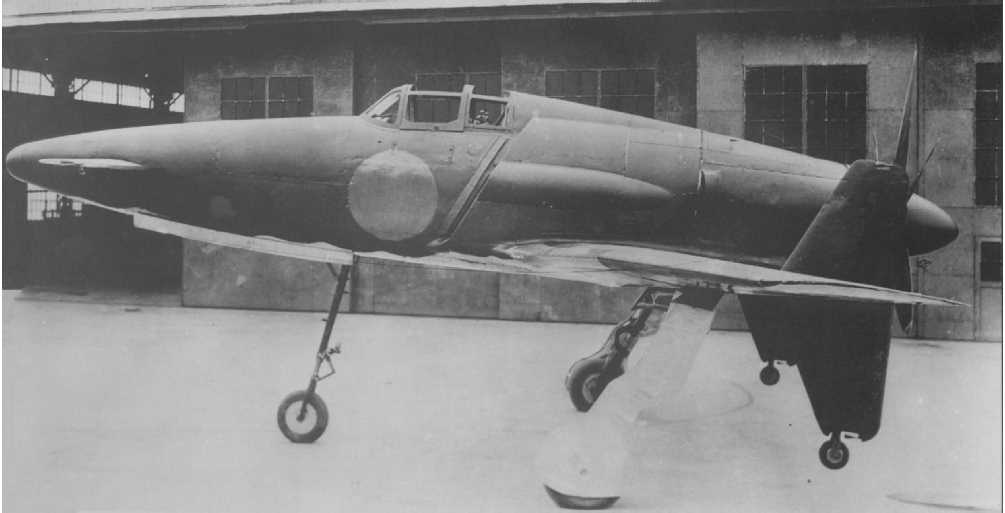 1921 – Lt. John A. Macready of the U.S. Army Air Corps finds a new use for airplanes when he sprays a patch of ground infested with caterpillars. This practice becomes known as crop dusting.

1961 – A Royal Canadian Air Force Avro Lancaster photographs the largest non-nuclear explosion ever conducted at the time at Suffield Experimental Station in Alberta.

1971 – Death of Georgy Nikolayevich Babakin, Soviet engineer and chief designer at the Lavochkin Design Bureau; he was working in the USSR’s space program at the time of his death.