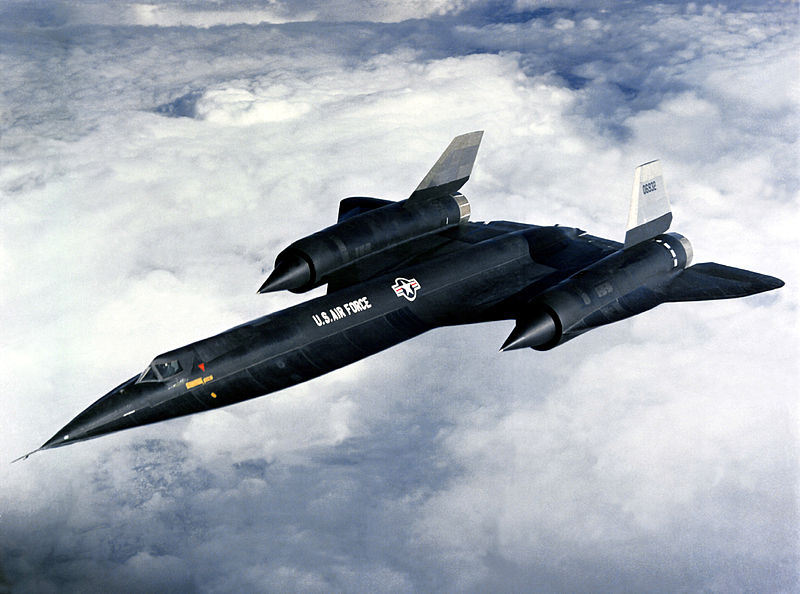 1896 – Ernst Udet, German World War I pilot, film actor and Luftwaffe officer, was born. He was the second-highest scoring German flying ace of WWI, one of the youngest aces and was the highest scoring German ace to survive the war. Udet’s 62 victories were second only to Manfred von Richthofen, his commander in the Flying Circus.

1937 – During the Spanish Civil War, Guernica, Spain, is bombed by the German Luftwaffe. Four Heinkel He.111 and 23 Junkers Ju 52 bombers of the German Condor Legion attack the town in the first example of carpet bombing to demoralize a civilian population.

1949 – Flying continuously in their Aeronca 15AC Sedan “Sunkist Lady” for 1,008 hours and one minute (just over six weeks), Dick Reider and Bill Barris set a world endurance record for a flight-refueled aircraft in  the U.S. Along the way, fuel and food were passed from vehicles on the ground to the pilots during low passes over airport runways.

1962 – First flight of the Lockheed A-12 (shown above); the single-seat design was the precursor to both the twin-seat U.S. Air Force YF-12 prototype interceptor and the famous SR-71 Blackbird reconnaissance aircraft.

2001 – Pilot Sean Loutitt lands in Chile after a daring two-day flight to the South Pole in a de Havilland Twin Otter to rescue an ailing U.S. scientist. It was the first rescue of its kind in the harsh Antarctic winter.