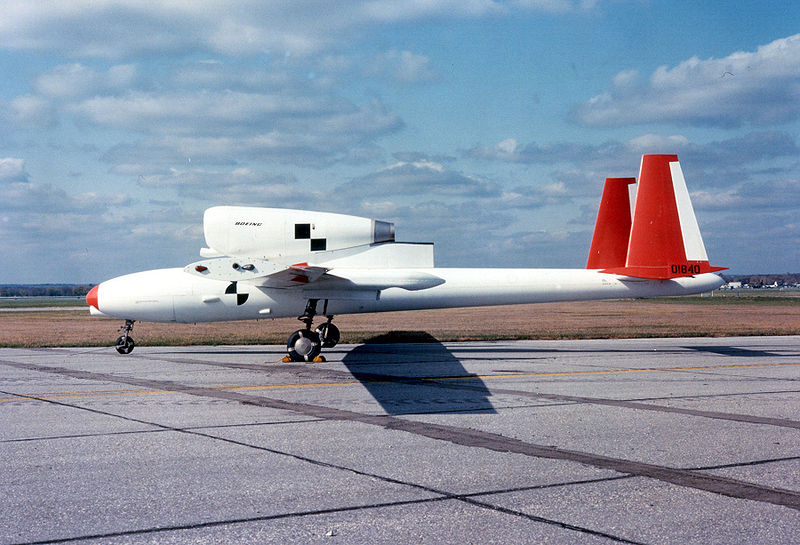 1888 – Birth of Rosina Ferrario, the first Italian woman to obtain a pilot license.

1914 – The first torpedo drop by a British aircraft is carried out by Arthur Murray Longmore from a Short Admiralty Type 81 (Short Folder), a British two-seat floatplane.

1938 – Harold Lee Neely, flying a Sversky P-35, achieves a 278-mph average speed to complete a transcontinental flight across the U.S. in just under 10 hours.

1967 – Death of Karl Wendell Richter, U.S. Air Force pilot killed in the ejection from his Republic F-105 Thunderchief in Vietnam; he was the youngest pilot (at age 23) in that conflict to shoot down a Mikoyan-Gurevich fighter in air-to-air combat.