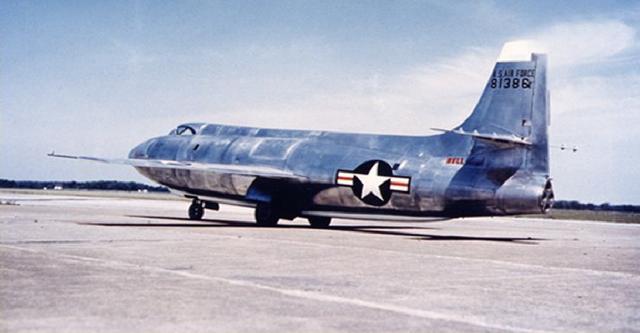 1951 – The Bell X-1D (shown), with test pilot Jean “Skip” Ziegler at the controls, completes an unpowered flight but is damaged on landing at Rogers Dry Lake in California.

1992 – Mandala Airlines Flight 660, a Vickers Viscount 816, crashes in Indonesia into a mountain on Ambon Island as it attempts to land at Pattimura Airport during a heavy thunderstorm; all 70 perish.

2012 – The Syrian Air Force attacks rebels for the first time in the Syrian Civil War when Mikoyan-Gurevich MiG-23s bomb eastern areas of Aleppo.