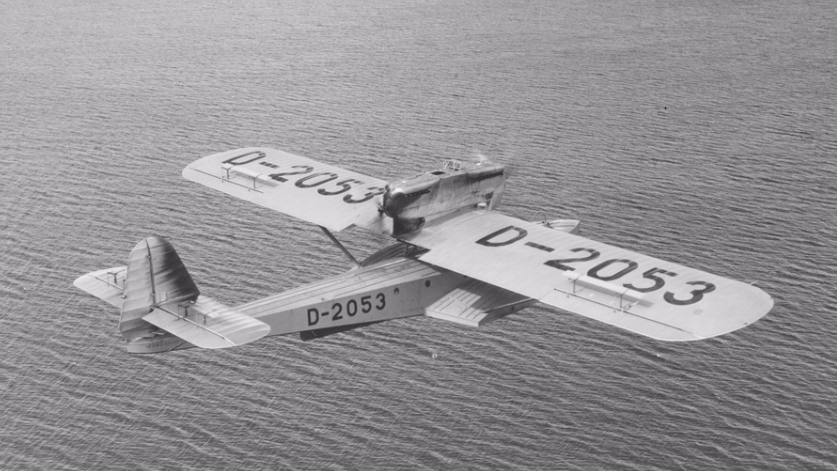 1932 – Wolfgang von Gronau sets out to make a round-the-world trip in a Dornier Do J Wal (shown); 111 days later, it will be the first such trip made in a flying boat.

1974 – In Operation Niki, the Hellenic Air Force attempts a covert airlift of a battalion of Greek commandos from Souda, Crete, to Cyprus using 15 Nord Noratlas transports. Greek Cypriot antiaircraft artillery mistakenly fires on the planes at Nicosia International Airport, shooting down one with the loss of four crew members and 29 commandos, and damages two others, but some of the commandos arrive successfully to defend the airport.

2001 – First flight of the XCOR EZ-Rocket, an American test platform for the XCOR rocket propulsion system. The plane is a modified Rutan Long-EZ, with the propeller replaced by liquid-fueled rocket engines and an underslung rocket-fuel tank.