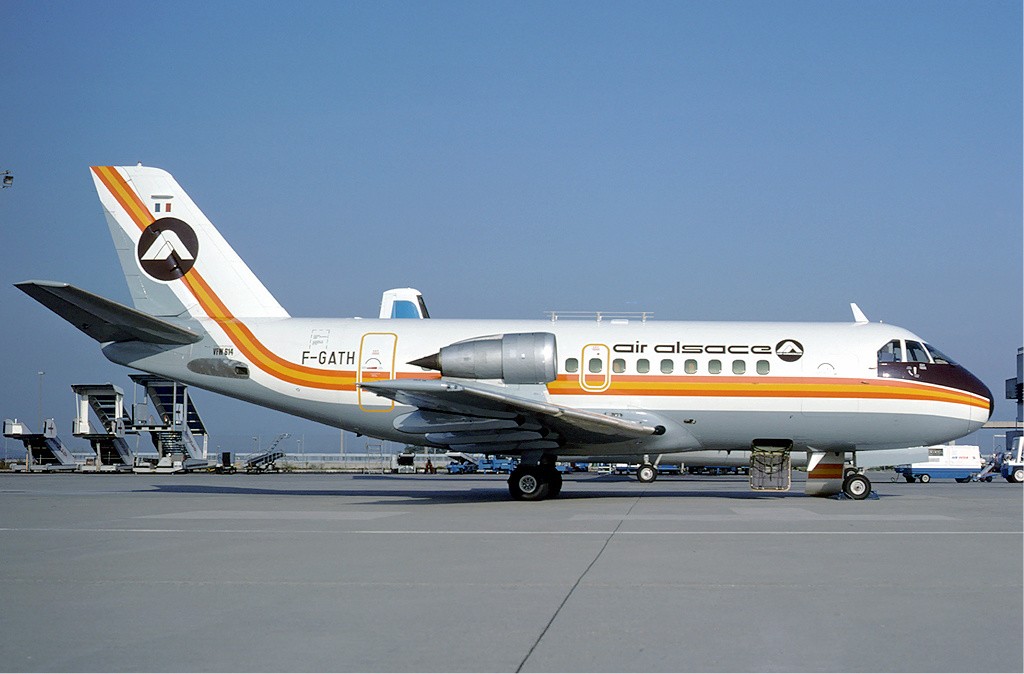 1919 – To protest against the fact pilots have to parade on foot at the World War I victory parade on the Champs-Elysées in Paris, French pilot Charles Godefroy flies his Nieuport fighter under the arches of the Arc de Triomphe.

1948 – Royal Air Force de Havilland Vampire F3s become the first jet aircraft to fly across the Atlantic Ocean. Six aircraft go via Stornoway, Iceland, and Labrador to Montreal on the first leg of a goodwill tour of Canada and the U.S. where they give several formation aerobatic displays.

1971 – First flight of the VFW-Fokker 614 (shown), a twin-engined jetliner designed and built in West Germany.