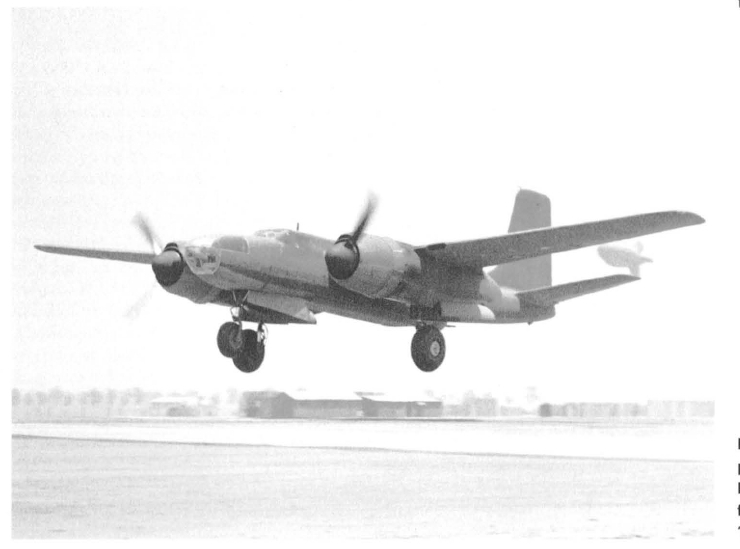 1920 – Birth of Rudolf Božík, Slovak World War II flying ace who served on the Eastern Front with the Axis forces.

1940 – The preliminary phase of the Battle of Britain, the Kanalkampf or Channel battle, begins with German aerial attacks on convoys in the English Channel and the ports along Britain’s southern coast.

1943 – Death of Guido Nobili, Spanish War Italian flying ace and World War II pilot; he is killed in action in his Reggiane Re2002.

2013 – The first landing of an unmanned aerial vehicle-remotely piloted aircraft on an aircraft carrier occurs when a Northrop Grumman X-47B lands on the USS George H.W. Bush.