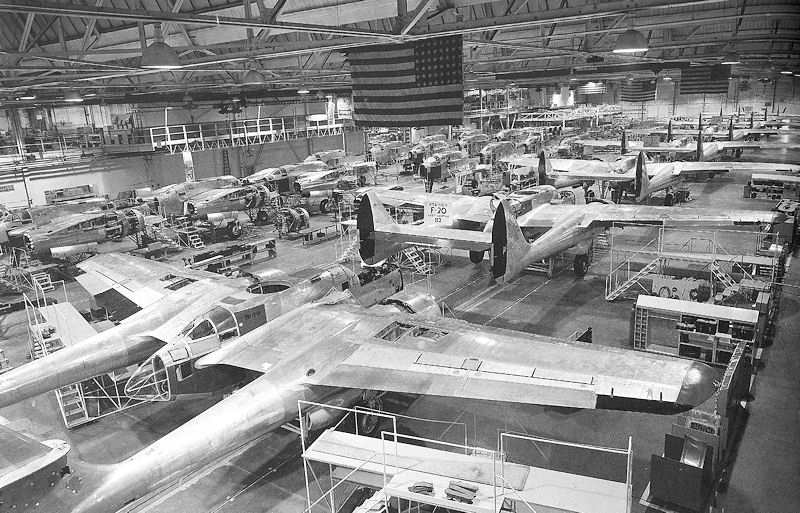 1945 – A U.S. Army Air Corps Northrop P-61B Black Widow, based at Hollandia, New Guinea, crashes on Mount Cyclops just a few miles from its airfield. All aboard survive with only minor injuries. The airframe, recovered in 1989 by helicopter, is undergoing restoration at the Mid-Atlantic Air Museum in Reading, Pa.

1964 – A B-52 H Stratofortress, configured as a testbed to investigate structural failures, has its vertical stabilizer sheared off in severe turbulence over Colorado. The bomber landed safely and was repaired and its flight was the subject of a popular military film, “Flight Without a Fin.”

1990 – First flight of the McDonnell Douglas MD-11, a three-engined widebody airliner based on the DC-10.