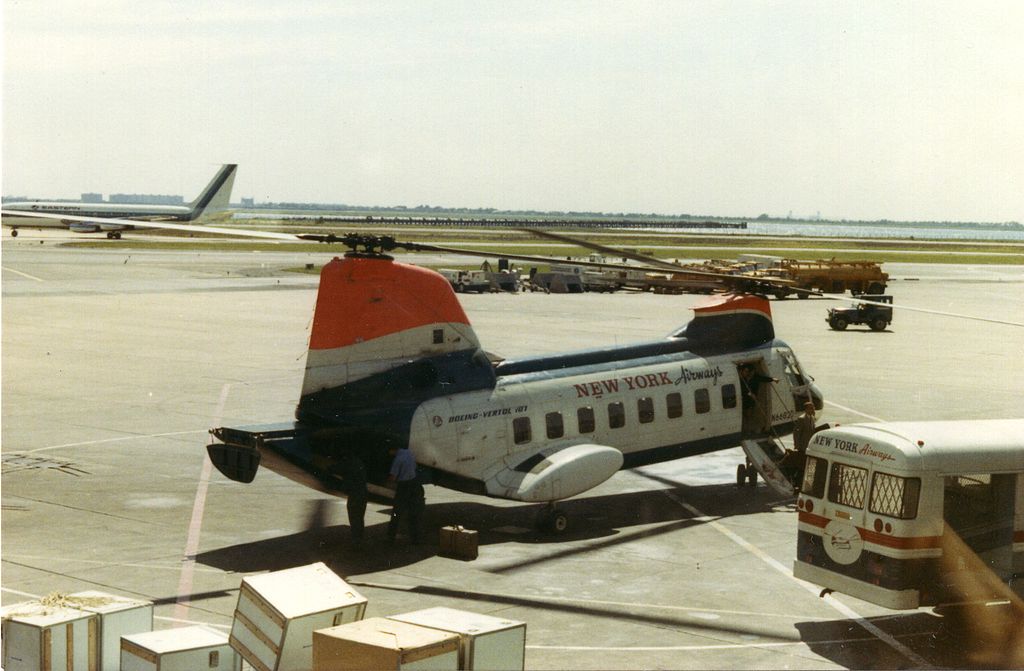 1923 – The first commercial flight is operated by SABENA between Brussels and London.

2002 – First flight of the Pilatus PC-21, a Swiss single-turboprop advanced trainer with a stepped tandem cockpit.