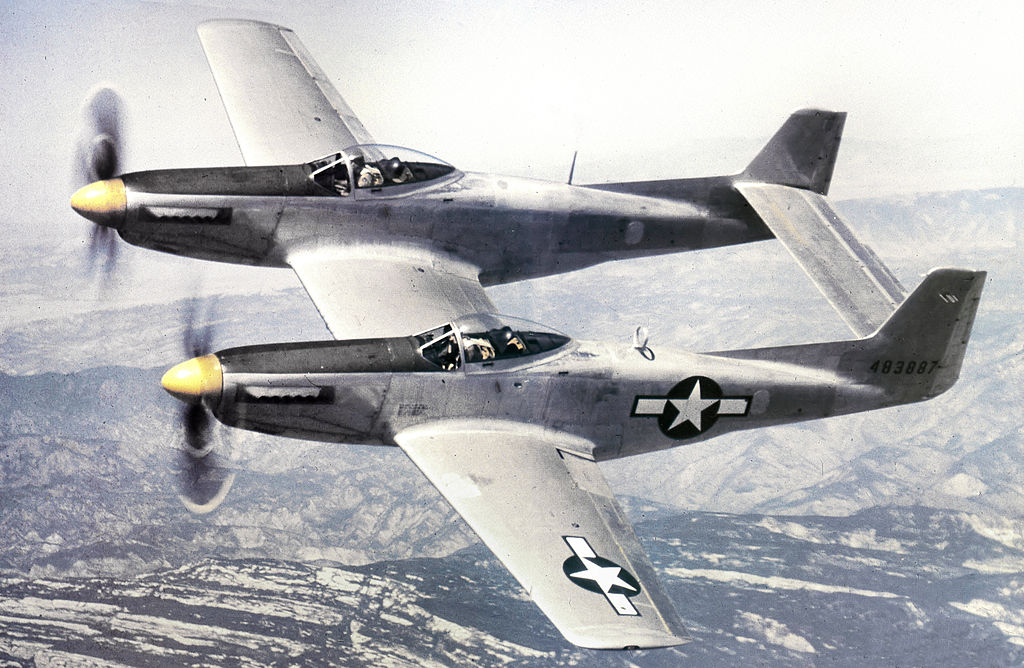 1945 – First flight of the North American F-82 Twin Mustang (prototype shown), the last American piston-engine fighter; it is based on the P-51 Mustang.

2013 – Escorted by Royal Air Force Eurofighter Typhoon fighters, Egyptair Flight 985, a Boeing 777 with 326 people aboard from Cairo, Egypt, to New York City, makes an emergency landing in Prestwick, Scotland, after a passenger finds a note in one of its lavatories making a threat to set the aircraft on fire.