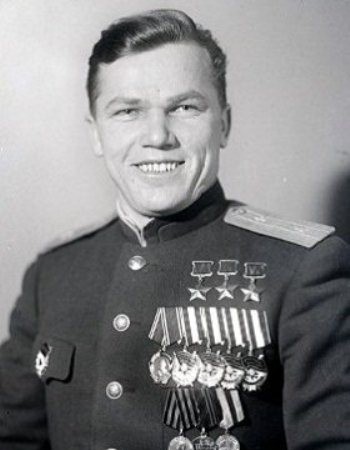 1944 – Off Normandy, a German Heinkel He 177 badly damages the USS Meredith, a U. S. Navy destroyer; it breaks in half and sinks the next day.

1960 – During a ground test run at Edwards AFB in California, the XLR-99 rocket engine of North American X-15-3, 56-6672, explodes. The accident destroys the aircraft aft of the wing and throws the forward fuselage with pilot Albert Scott Crossfield in it 30 feet forward. Fortunately, Crossfield is not injured.