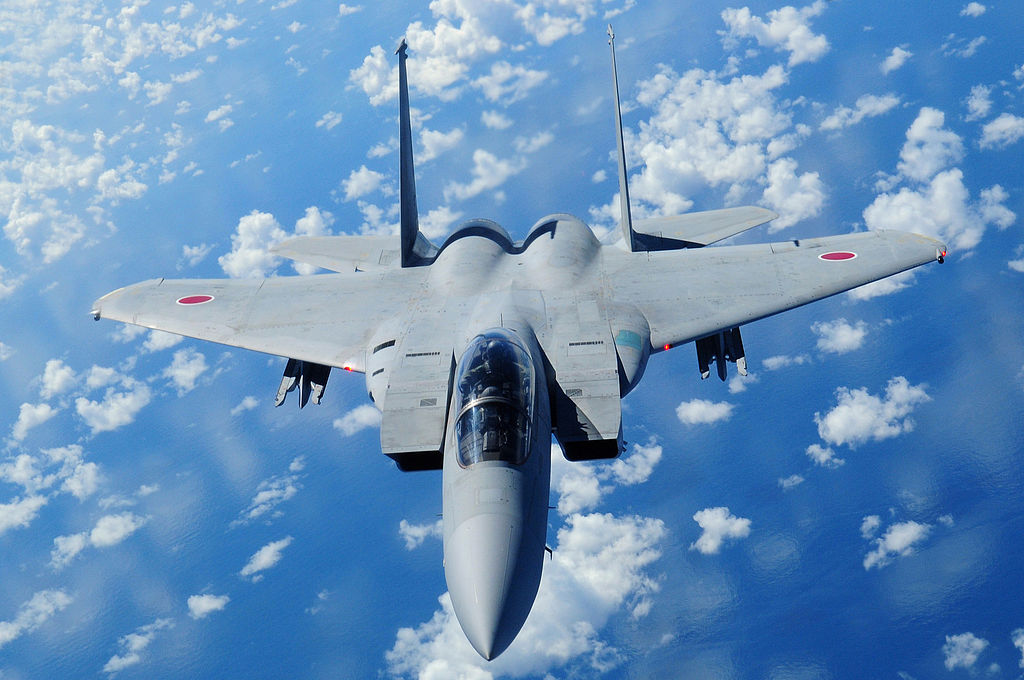 1942 – The first live test of a nylon parchute is made by Adeline Gray at Brainard Field near Hartford, Conn.

1969 – Mexicana Flight 704, a Boeing 727, crashes on approach to Monterrey, Mexico, killing all 79 people on board. Among the dead is Mexican tennis star Rafael Osuna.

1980 – First flight of the Mitsubishi F-15J/DJ Eagle (DJ variant shown), a Japanese license-built version of the McDonnell Douglas F-15 Eagle for the JASDF.

2011 –  Bobby Bradley, age 9, takes off solo in a hot air balloon in New Mexico and lands about a half-hour later, becoming the youngest trained pilot to accomplish such a feat.