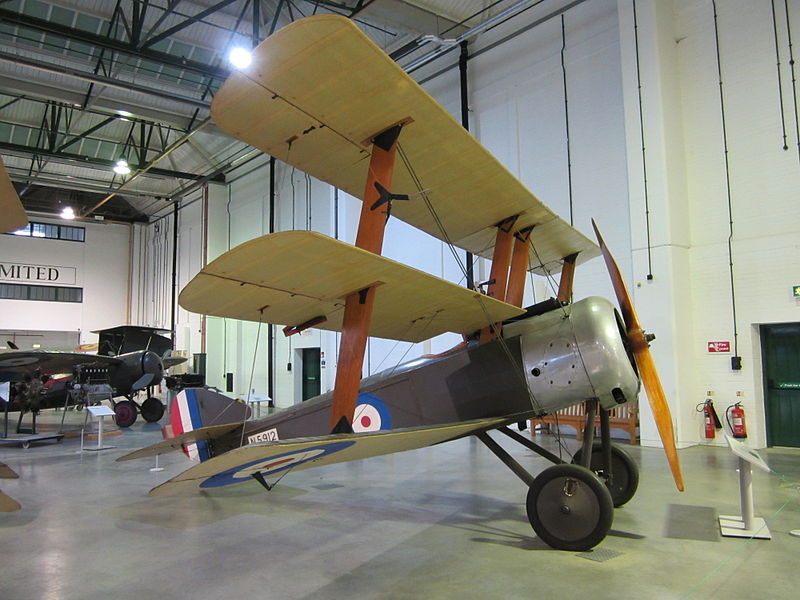 1931 – A Bellanca CH-300, fitted with a Packard DR-980 (American nine-cylinder air-cooled engine) and piloted by Walter Edwin Lees and Frederick Brossy, sets a record for staying aloft for 84 hours and 32 minutes without being refueled.